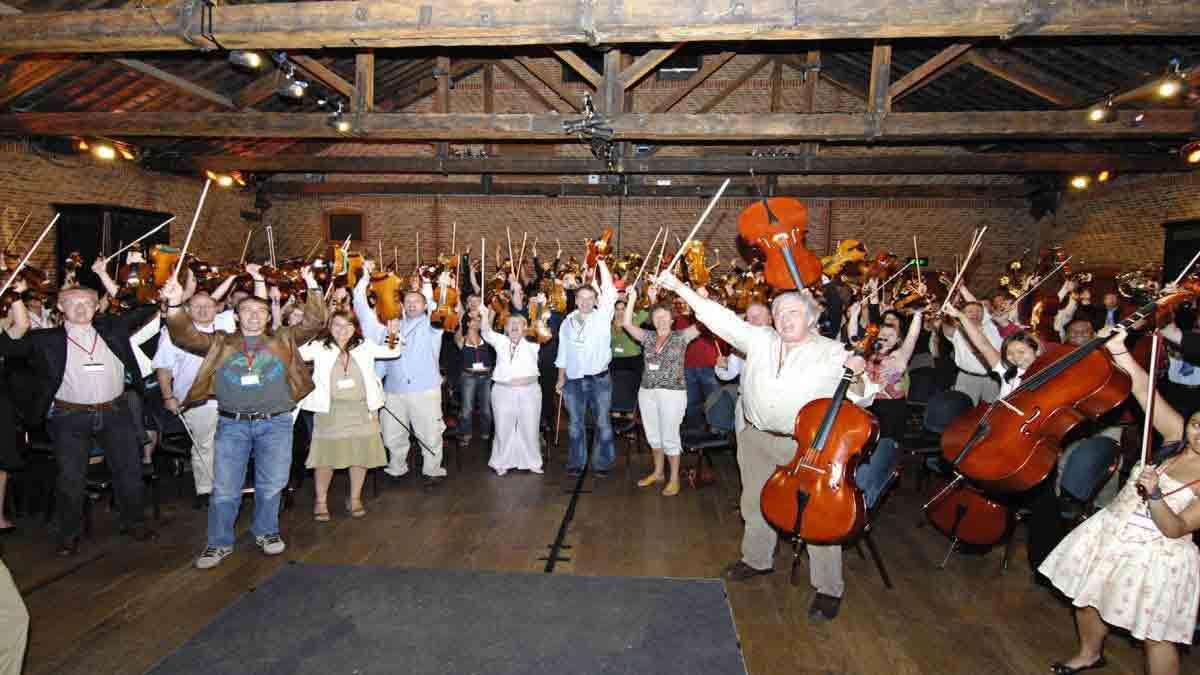 What was the purpose of the event?

The HR Department was restructured quite fundamentally, and there was a definite need to bring people together, engage them with the new HR vision and ethos. A key part of what became an HR Away Day was a desire to unite the team by involving them in a shared experience that was unique and highly memorable.

A natural source of inspiration for me was Catalyst Teambuilding, and whilst I use a number of event management and team development organisations... when the stakes are high and I need a company to deliver I always turn to Catalyst as my first choice.

With any key event, having trust and confidence in the professionalism, customer focus and technical execution of the event is paramount. The trust and confidence I have in Catalyst is based on 7 years experience of high quality delivery... of expectations exceeded and an organisation that quite simply has never let me down.

I wanted something really unique... something that would challenge people’s mindsets and possibly some limiting beliefs about what was possible. I chose Orchestrate! and then worked closely with our Account Director on tailoring the event, it’s positioning and the experience to our very specific needs.

How was the event run?

We positioned the event in a deliberately low key manner, with the team of 70 sitting down thinking they were just listening to a group of musicians playing some suitably relaxing and reflection encouraging music. There was surprise and disbelief when the tables were turned and they were told that over the next 2 hours they would learn to play a musical instrument and then come back together to play a piece of music as an orchestra of 70 people.

After a scramble for favoured instruments the team were split into sections – woodwind, strings, percussion etc. Over the next 90 mins the teams were carefully coached on how to play the piece of music….step by step and leaving nobody behind. Confidence grew and the feeling of what was possible became palpable.

I wouldn’t have believed that a team of 70 could play a piece of music so well in such a short period of time. A seemingly insurmountable task had been made possible….by a team effort, a willingness to get stuck in and by supporting each other…. powerful messages in any period of change and restructure.

The professional musicians were first class…. Both as musicians and coaches 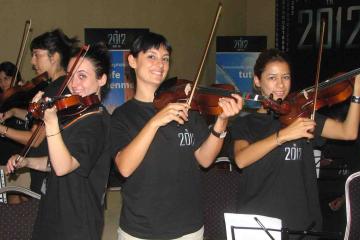 Learn to play as a symphony orchestra in just 2 hours! 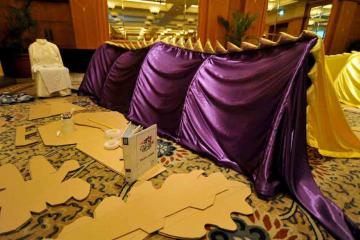 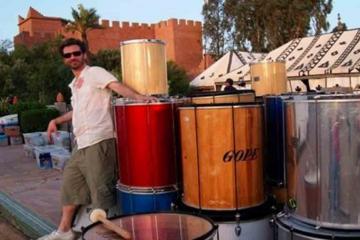 Welcome to Catalyst Team Building Turkey. This site uses cookies to improve your experience and deliver personalised advertising. You can opt out at any time or find out more by reading our cookie policy.